One reason that the F-Class shooters who wear bifocal eyeglasses are so excited about ScopeAid® enhancers is their ability to clearly see the crosshairs and its tick marks in the reticle of their rifle scope. Another benefit that’s hard to measure is the reduced amount of eyestrain that occurs when the shooter is relaxed and taking a more natural prone shooting position.

Shooters no longer need to struggle and constantly move as they try to get the bifocal magnification portion of the eyeglasses in line with the scope and compromising accuracy. With ScopeAid® on the riflescope, the shooter competes at the same level as someone without bifocals.

They’ve eliminated the disadvantage of struggling to get comfortable to look through their rifle scopes and, once comfortable, rapidly trying to acquire the sight picture and fire the shot before it changes and they need to start all over again.

With ScopeAid® in place on the ocular end of their scope, they have clear black crosshairs with the windage and elevation marks clearly displayed. On those days when long-distance shots are part of the competition, they now have the time and ability to read the wind by watching the mirage heat waves bend back and forth in front of the target. They can close their eyes and give them a rest because completing their 20 shot string isn’t a rush to finish in time. 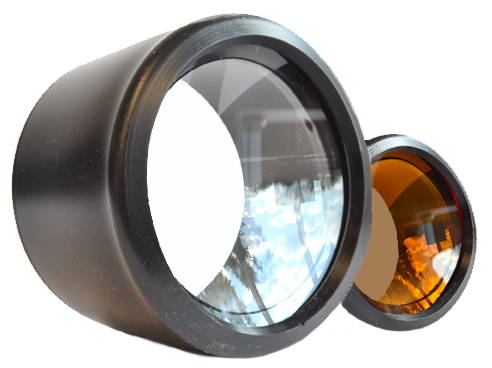 Designed for bifocal wearers, ScopeAid® makes your reticle crystal clear, matches the optics of your scope, and gives you the confidence to hit your mark.

Finally the competitive shooter who wears multifocal eyeglass lenses can compete as well – or better – than those with single vision or no eyeglasses. With ScopeAid® in place, the F-Class shooters are really singing the praises of the precision optics that are available today.

F-Class competition shooting has become a rapidly growing form of competitive shooting. The shooter takes the prone position, and is allowed to use a fixed forward shooting rest or bipod, and a rear bag is optional. But, the rifle butt must not touch the ground at any time. It consists of 20 rounds being fired from each, a minimum of three, fixed known distances for a maximum of 20 minutes per distance. There is one person shooting, one scoring and one pulling targets with rotation at each fixed distance. There are unlimited sighters during the first round and a maximum of four at each known distance afterward. Scores are recorded per face value with a perfect score of 200, and X’s indicated and used as tie breakers.

Jay is an avid hunter and competitive long range 600 to 1,000 yard F-Class and Benchrest shooting enthusiast.  Hunting includes local, mid-west and western big game, as well as African plains game.  He is a Life member of the North American Hunting Club, also a certified gunsmith with FFL, an Endowment member of the NRA, classified mid range and long range F-Class shooter and long term SASS member.  He has been very active in developing an optical solution to the problems related to Presbyopia.  To solve the problems, for safely aiming and shooting firearms, while wearing multi-focal eyeglasses has been a challenge since my eyesight changed with aging.  Knowing that everyone, who hunts and shoots firearms, will be as frustrated as I was, offered a potential opportunity.  In addition to correcting the vision problem, we have added the contrast capability of birds of prey’s ability to see earlier in the morning and later in the day.  This is a large game animal’s prime time for natural movement from feeding to bedding down.  No one else has been able to offer the two vision solutions that SCOPEAID has developed. “I feel very proud to have been able to bring a solution too all the hunters and shooters who still want to continue their hobby while dealing with “the aging process”. 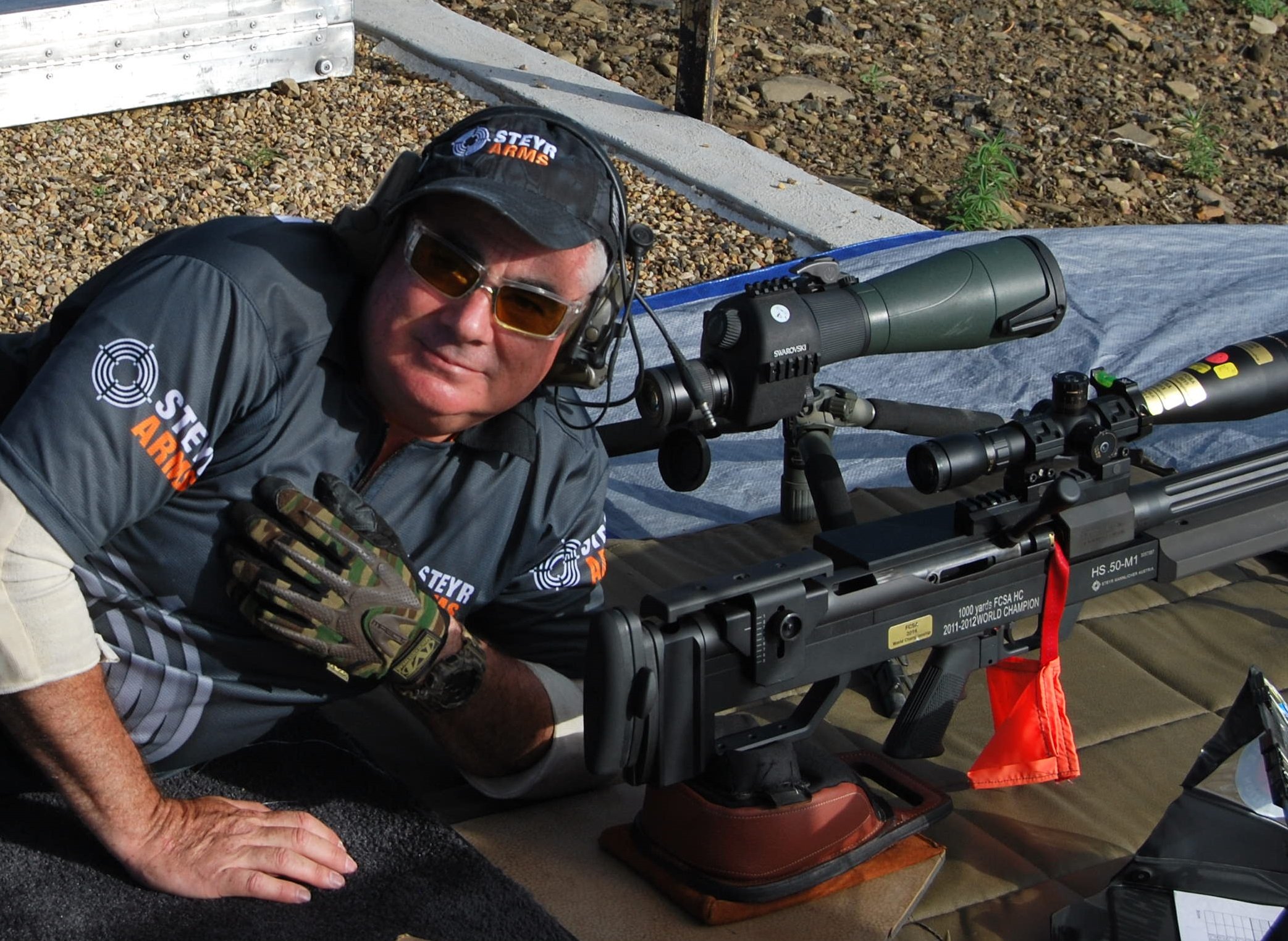 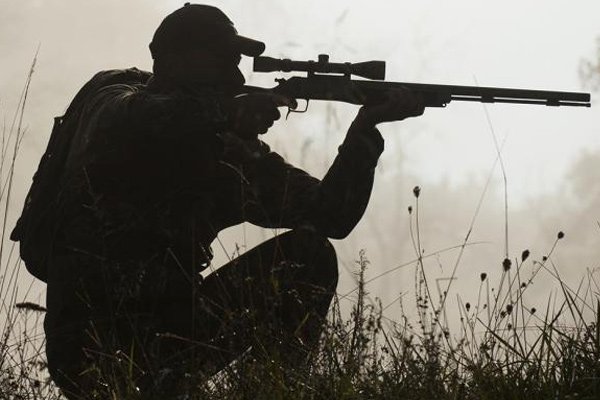 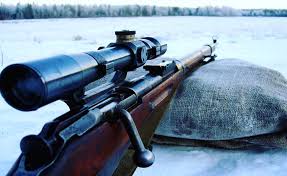 At ScopeAid, we are perfectionists who stand behind our craftsmanship and customer satisfaction. If you are not completely satisfied, simply email us for return authorization.

Get all of the latest news from ScopeAid including new product releases, news, and tips to help you shoot your best.